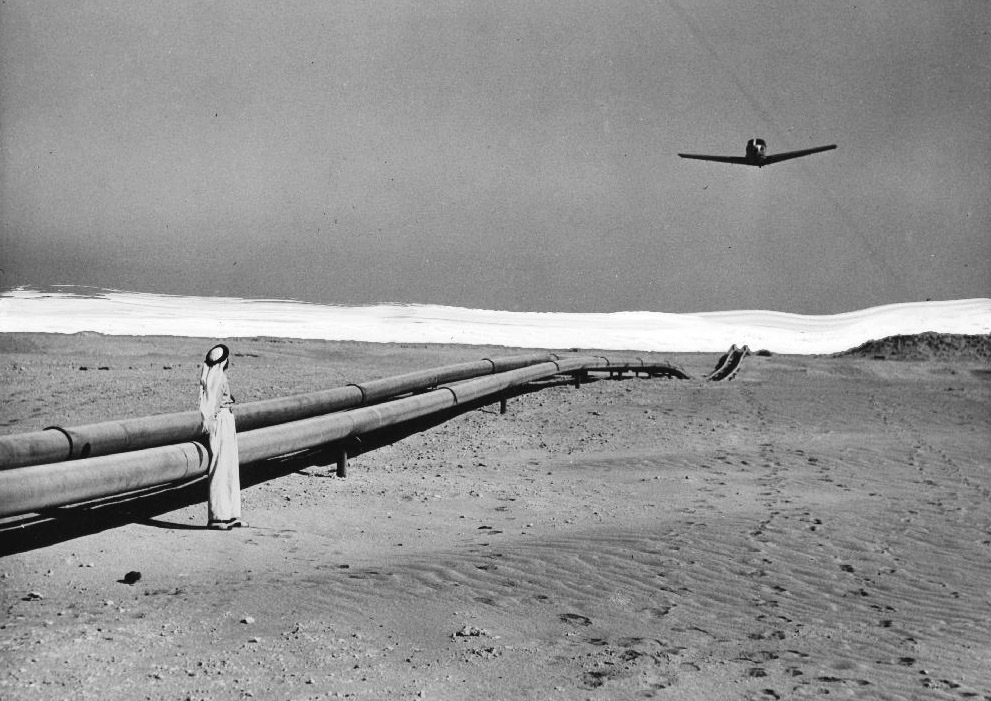 Many of the violent conflicts raging today can only be understood if we look at the interplay between climate change, the shrinking of cheap energy supplies, and a dominant economic model that refuses to acknowledge physical limits.

That is the message of Failing States, Collapsing Systems: BioPhysical Triggers of Political Violence, a thought-provoking new book by Nafeez Mosaddeq Ahmed. Violent conflicts are likely to spread to all continents within the next 30 years, Ahmed says, unless a realistic understanding of economics takes hold at a grass-roots level and at a nation-state policy-making level.

The book is only 94 pages (plus an extensive and valuable bibliography), but the author packs in a coherent theoretical framework as well as lucid case studies of ten countries and regions.

As part of the Springer Briefs In Energy/Energy Analysis series edited by Charles Hall, it is no surprise that Failing States, Collapsing Systems builds on a solid grounding in biophysical economics. The first few chapters are fairly dense, as Ahmed explains his view of global political/economic structures as complex adaptive systems inescapably embedded in biophysical processes.

The adaptive functions of these systems, however, are failing due in part to what we might summarize with four-letter words: “fake news”.

We’ll return to the failures of our public information systems. But first let’s have a quick look at some of the case studies, in which the explanatory value of Ahmed’s complex systems model really comes through.

In discussing the rise of ISIS in the context war in Syria and Iraq, Western media tend to focus almost exclusively on political and religious divisions which are shoehorned into a “war on terror” framework. There is also an occasional mention of the early effects of climate change. While not discounting any of these factors, Ahmed says that it is also crucial to look at shrinking supplies of cheap energy.

Prior to the onset of war, the Syrian state was experiencing declining oil revenues, driven by the peak of its conventional oil production in 1996. Even before the war, the country’s rate of oil production had plummeted by nearly half, from a peak of just under 610,000 barrels per day (bpd) to approximately 385,000 bpd in 2010.” (Failing States, Collapsing Systems, page 48)

While these governments tried to cope with climate change effects including water and food shortages, their oil-export-dependent budgets were shrinking. The result was the slashing of basic social service spending when local populations were most in need.

That’s bad enough, but the responses of local and international governments, guided by “inaccurate, misleading or partial knowledge”, make a bad situation worse:

While the ‘war on terror’ geopolitical crisis-structure constitutes a conventional ‘security’ response to the militarized symptoms of HSD [Human Systems Destabilization] (comprising the increase in regional Islamist militancy), it is failing to slow or even meaningfully address deeper ESD [Environmental System Disruption] processes that have rendered traditional industrialized state power in these countries increasingly untenable. Instead, the three cases emphasized – Syria, Iraq, and Yemen – illustrate that the regional geopolitical instability induced via HSD has itself hindered efforts to respond to deeper ESD processes, generating instability and stagnation across water, energy and food production industries.” (Failing States, Collapsing Systems, page 59)

This pattern – militarized responses to crises that beget more crises – is not new:

Ahmed’s discussions of Syria, Iraq, Yemen, Nigeria and Egypt are bolstered by the benefits of hindsight. His examination of Saudi Arabia looks a little way into the future, and what he foresees is sobering.

He discusses studies that show Saudi Arabia’s oil production is likely to peak in as soon as ten years. Yet the date of the peak is only one key factor, because the country’s steadily increasing internal demand for energy means there is steadily less oil left for export.

For Saudi Arabia the economic crunch may be severe and rapid: “with net oil revenues declining to zero – potentially within just 15 years – Saudi Arabia’s capacity to finance continued food imports will be in question.” For a population that relies on subsidized imports for 80% of its food, empty government coffers would mean a life-and-death crisis.

But a Saudi Arabia which uses up all its oil internally would have major implications for other countries as well, in particular China and India.

like India, China faces the problem that as we near 2030, net exports from the Middle East will track toward zero at an accelerating rate. Precisely at the point when India and China’s economic growth is projected to require significantly higher imports of oil from the Middle East, due to their own rising domestic energy consumption requirement, these critical energy sources will become increasingly unavailable on global markets.” (Failing States, Collapsing Systems, page 74)

Petroleum production in Europe has also peaked, while in North America, conventional oil production peaked decades ago, and the recent fossil fuel boomlet has come from expensive, hard-to-extract shale gas, shale oil, and tar sands bitumen. For both Europe and North America, Ahmed forecasts, the time is fast approaching when affordable high-energy fuels are no longer available from Russia or the Middle East. Without successful adaptive responses, the result will be a cascade of collapsing systems:

Well before 2050, this study suggests, systemic state-failure will have given way to the irreversible demise of neoliberal finance capitalism as we know it.” (Failing States, Collapsing Systems, page 88)

Are such outcomes inescapable? By no means, Ahmed says, but adequate adaptive responses to our developing predicaments are unlikely without a recognition that our economies remain inescapably embedded in biophysical processes. Unfortunately, there are powerful forces working to prevent the type of understanding which could guide us to solutions:

vested interests in the global fossil fuel and agribusiness system are actively attempting to control information flows to continue to deny full understanding in order to perpetuate their own power and privilege.” (Failing States, Collapsing Systems, page 92)

In the next installment, Fake News as Official Policy, we’ll look at the deep roots of this misinformation and ask what it will take to stem the tide.

Top photo: Flying over the Trans-Arabian Pipeline, 1950. From Wikimedia.org.